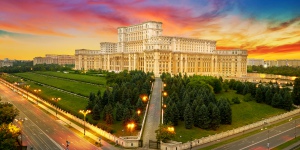 Visit the key sites associated with the communist period in Bucharest and explore a period which deeply marked Romanian history and culture.

Uncover the communist landmarks, starting with the impressive House of the People – now the Palace of the Parliament, the second largest building in the world after the Pentagon!

Dive into the communist heritage and hear the stories of the Red Bucharest, learning the answers of interesting and sometimes sensitive questions such as:

To sweeten the taste of our stories from the old days, you are invited to try out a few sweets treats popular in the communist period.
Book the Made in Communism Bucharest private tour and enjoy an authentic experience of communist heritage. 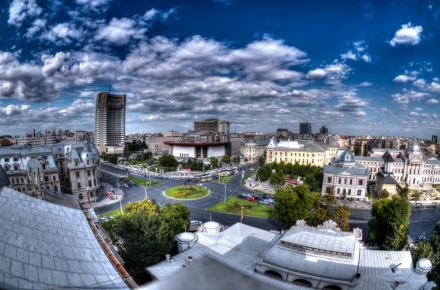 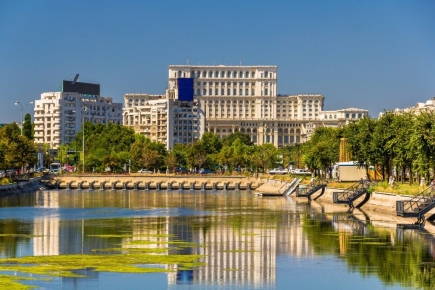 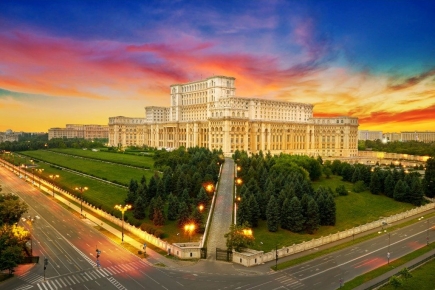 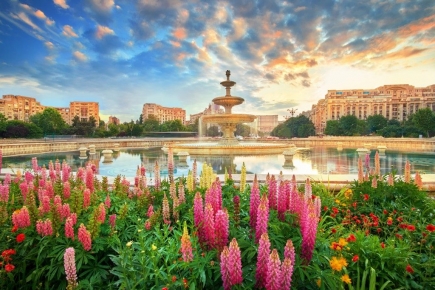 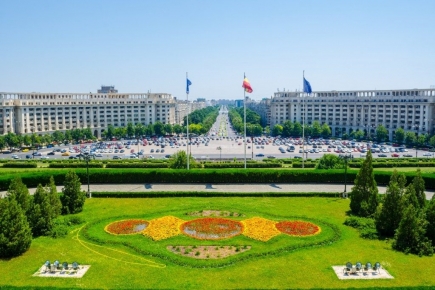 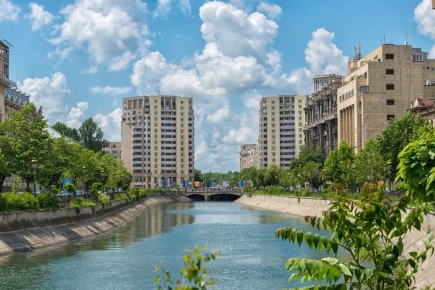 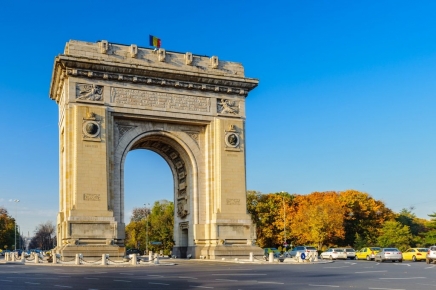 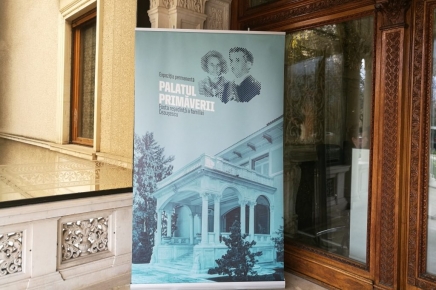 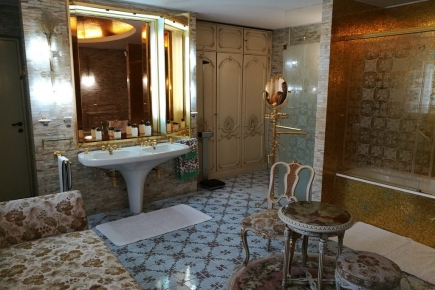