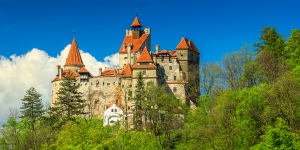 On a trip with Dracula the Vampire...

Optional visit of The Village Museum, outdoor museum, one of the main tourist attraction in Bucharest, showing a unique collection in Eastern Europe of old villages, peasant houses from all the regions in Romania, old furniture and tools. If weather doesn`t permit, the visit will be replace with The Romanian Peasant Museum, indoor museum showing collection of textiles, icons, ceramics and other artifacts of Romanian peasant life.

Optional visit of the Parliament`s House, the world’s second-largest building in surface area (after the US Pentagon) and the third largest in volume.

Optional dinner in “Caru cu Bere” Restaurant in Old Historical Center - the oldest beerhouse in Bucharest, a traditional place and impressive architectural building, where you can taste culinary recipes or drink homemade beer. Every evening (except Monday) there is show with folk Romanian dance & music. Overnight in Bucharest.

Breakfast. In the morning, around 08:00-08:30 departure to Sibiu along Olt Valley admiring a beautiful panorama.

First stop in Curtea de Arges, the former second capital of Wallachia. Here you`ll visit the monastery Episcopal Church which is a recreation of the original built in 1512 by prince Neagoe Basarab. Near Curtea de Arges there is Poienari Castle, the true castle of Vlad the Impaler. The ruins of the castle are standing on a cliff where you can get climbing its 1400 steps (approx. 1 hour). The Impaler`s wife flung herself out from the window declaring that better this way than captured by the Turks, who were besieging the castle. Legend has it that Vlad himself escaped over the mountains on horseback!

Tour continues to Sibiu. Known as Hermannstadt in German language, Sibiu was the largest and wealthiest of the citadels built in the 12th century by German settlers known as Transylvanian Saxons. Due to its important cultural life, Sibiu was designated a European Capital of Culture for the year 2007.

Breakfast. In the morning, around 08:00-08:30 departure to Borgo (Tihuta) Pass, which is a high mountain pass connecting Bistrita from Transylvania with Vatra Dornei from Bucovina-Moldavia.

These places even if are full of history since Neolithic age, became famous due to fictional Dracula novel by Bram Stoker. Borgo (Tihuta) Pass was the gateway to the realm of Count Dracula. Even if Stoker never actually visited the area, some of the descriptions from his novel are accurate: green sloping land, farmhouses, wooden mountains, fruit orchards, small villages along Borgo valley. For instance, visitors can eat the exact meal Jonathan Harker (main character from the novel) ate at The Golden Crown in Bistrita and sleep at Castle Dracula Hotel, built no so long ago on the Borgo Pass at the approximate site of the fictional Count’s castle.

Optional festive dinner at the Castle Dracula Hotel (it even has a crypt complete with coffin). Overnight in Dracula Castle Hotel 3* www.hotelcasteldracula.ro

Breakfast. In the morning (around 09:00) departure to Sighisoara (UNESCO), the best preserved medieval citadel in Europe and the birthplace of Vlad the Impaler-Count.

Pedestrian sightseeing tour of Sighisoara and time at leisure (in total 2 hours). The tour will take you to the center of this old city certified first in 1191 and built on the site of a Roman fort. Here you will discover its Clock Tower, Weapon Museum, next to Vlad the Impaler’s birthplace, Covered Staircase, the Evangelic Church on the Hill and the cemetery.

If time allows, on the way stop to Viscri village (UNESCO) and visit its Saxon fortress which recently become famous due to King Charles who set one of his favorite residences here.

Transfer to Brasov. Known as Kronstadt in German language, Brasov is the most visited medieval and mountain resort city in Transylvania due to its values: the old historical center with Gothic, Baroque and Renaissance architecture very well preserved, great food and amazing scenery. Pedestrian tour of the old historical center including the fortifications and the old city walls, the bastions, White/Black Tower, the Black Church, Town Hall Square, The Rope Street (the narrowest street in Europe). Overnight in hotel 3*Brasov.

In the morning, departure to Bran village and visit of Bran Castle also called Dracula`s Castle, which owes its fame to its imposing towers, narrow corridors in a mysterious labyrinth as well as to the legend created by Bram Stoker about Vlad The Impaler-Count Dracula. The first documents about the Bran Castle appeared in 1377 and along the history the castle had an economic and military strategic mission being border between Transylvania and Wallachia. In the XX century, the castle was a Royal residence for the Royal family, the museum presenting the furniture and the objects from that period.

Transfer to the airport. End of the program. 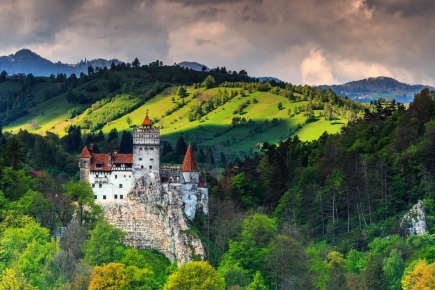 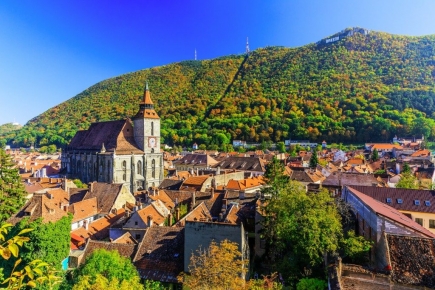 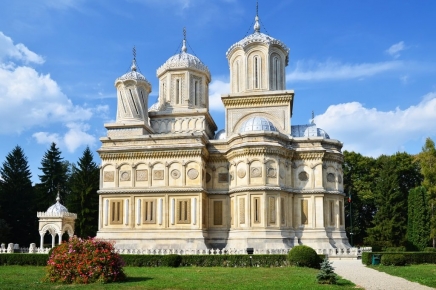 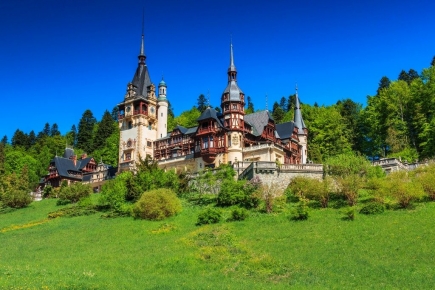 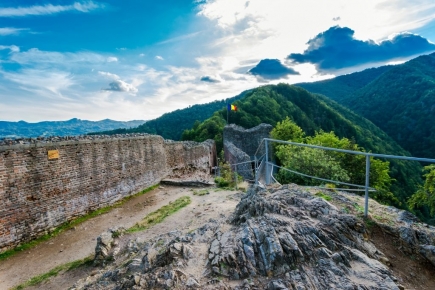 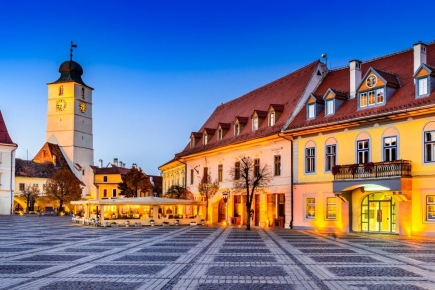 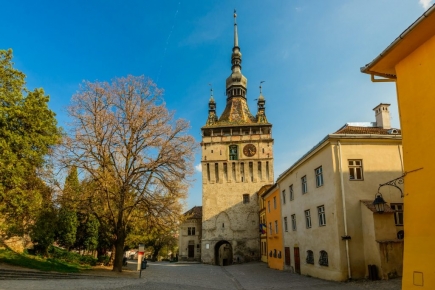